From Pop-Up Shops to Online Spaces 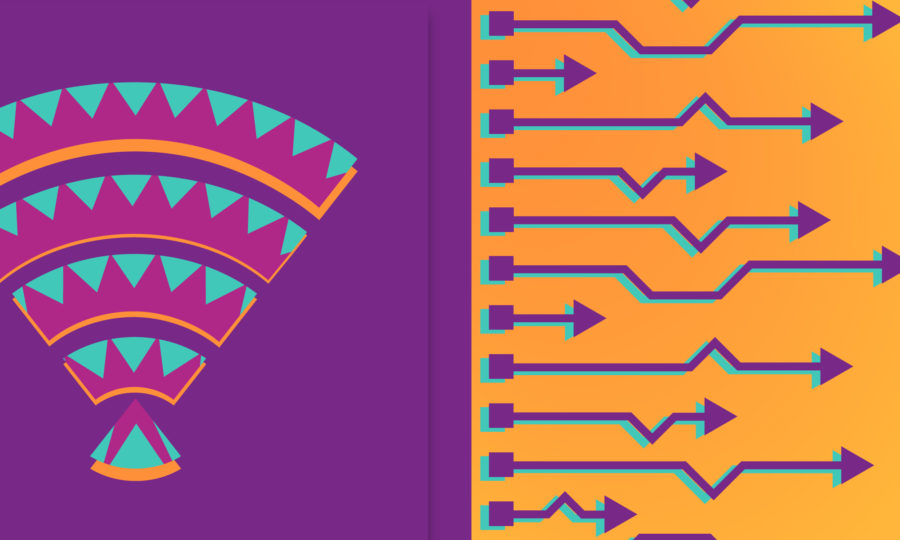 For people all over the world, the Internet is a valuable tool utilized to record, share, learn, and preserve information. For Indigenous People, it has become a means of interacting with and supporting each other, preserving cultural traditions, and consequently, opening ways to reach a wider audience around the globe. Moving their traditional businesses from pop-up shows at Pow Wows—social gatherings that celebrate and honor culture—which only reached small audiences, to a worldwide online presence created by websites, online stores, apps, and social media is now resulting in greater consumer growth in the digital realm. Furthermore, the Internet is providing an innovative approach to design for indigenous Designers who are now more able to participate in collaborative projects, contribute to creative dialogues, and promote themselves with an online presence.

Social media has been embraced by Indigenous People to tell each other’s stories, bring awareness to sensitive topics, showcase skills, and create visibility. Local organizations such as the Indigenous Community Collaboration—owned and led by Native American women—utilizes social media to amplify Indigenous truth, values, and resiliency through connection and collaborating, creating opportunities such as inclusive workforce training and educational programs that have an impact for Indigenous People. By building cultural confidence, where education and workforce skills intertwine, Indigenous People can embrace their ability to be successful.

Another way Indigenous People are preserving culture is through online markets and stores, such as Eight Generation. Owned by the Snoqualmie Tribe, the brand provides an ethical alternative to “Indigenous inspired” art and products through its artist-centric approach. Founded in 2008 by Louie Gong, an artist, activist, and educator known for merging traditional  Coast Salish art with influences from his urban environment to make strong statements about Indigenous identities. Eighth Generation is the first Indigenous-owned company to ever produce wool blankets and be a proud participant in the global economy. By partnering with Indigenous communities to design, manufacture and market, they are reclaiming control over the products that feature Indigenous art and design. Through their online presence, Eighth Generation has been able to build wider relationships and opportunities for Indigenous Designers, while continuing to educate about the harmful effects of cultural appropriation and ways to protect Indigenous culture.

For the past century, Indigenous People’s linguistic heritage has been fading away. Although interviews with elders and traditional knowledge have passed from one generation to another; this hasn’t been enough for language preservation. The Language Conservancy—an online resource founded in 2005 by a group of educators and language activists—was designed in reaction to the decline of Indigenous language speakers in the United States. They utilize resources, models, and practice methods with partner organizations to create learning material, building better relationships with Insigenous communities through language revitalization, community service, and historical recognition. By utilizing the Internet as a tool of preservation, Indigenous People are hoping to restore languages to a place of pride within their communities. 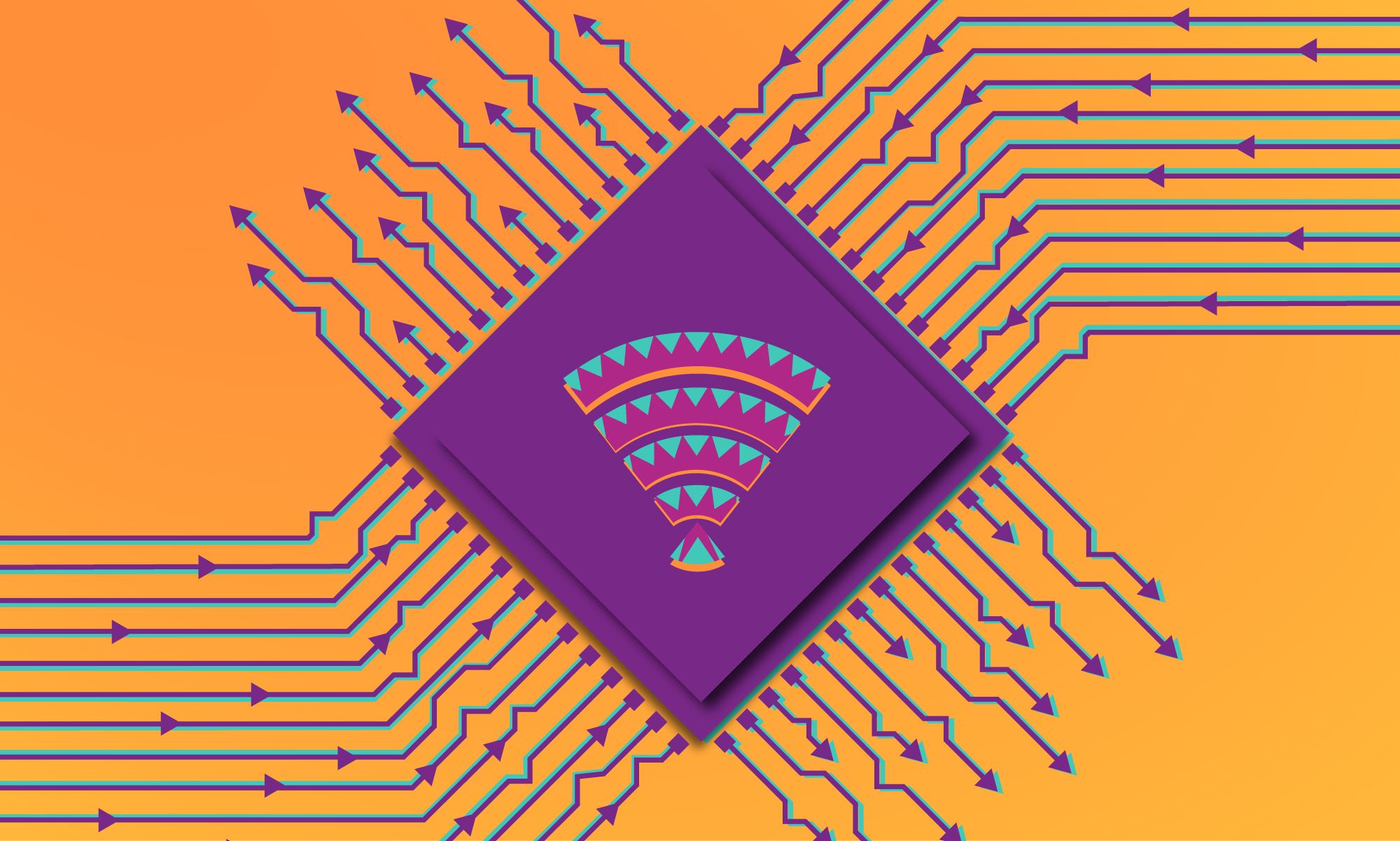 Although certain stories and rituals from the past were only meant to be shared orally between Inidigenous People, advances in technology are helping the younger generations learn by interacting with apps. The Crow Language Consortium—a collective of schools, colleges, and educators—is supporting the online preservation of the Crow language with their Crow Dictionary App. Designed in collaboration between native speakers, linguists and programmers, the app provides a lengthy dictionary with audio pronunciations. In spite of the Internet being scarce on remote reservations, applications such as this are making the language accessible to anyone around the world.

Throughout the years, Indigenous People’s heritage—traditions, symbols, and stories—has been preserved predominantly through oral tradition from one generation to another. Today, not only are television and radio stations broadcasting a variety of Indigenous cultural programs, but so is the Internet with podcasts and streaming video. Indigenous People understand its value and utilize it to preserve cultural traditions and stories of heritage connecting each other and creating something that is uplifting to Indigenous communities as a whole.

Justin Gilbert was born and raised on the Southern Ute reservation, which founded his passion for revitalizing the Ute language and advancing Native American culture. His design company, Kuvua Design, creates brand identity systems for Native American-owned businesses with emphasis on strengthening the owners’ cultures. While working on his master’s degree at ASU, Justin created a game called UMU, which teaches players the Ute language of the Southern Ute people in Colorado.

We strive for demographic diversity, equality, a culture of inclusion, and accessibility.